N ° 9 BASK Pheromone Colognes are a Revolutionary Breakthrough in the Science of Pheromones. Developed from an Astonishing Purity Level of 99% N ° 9 BASK offers the Highest Concentration of the Most Pure Sexual Pheromones Ever Produced. Our Product is Elite and One of its Kind. To Be Used Sparingly.

Pheromones are natural occurring chemicals produced in our bodies that become active once exposed to the skin surface through perspiration glands. They send strong, direct subconscious, sexual signals to the opposite sex. Pheromones dictate sexual enticement, sexual arousal and sexual aggression. Pheromones play the most important role in sexual communication and exploration.

The most sexually aggressive pheromone strain to exist in a man is called Androstadienone.

The most sexually aggressive pheromone strain to exist in women is called Estratraenol.

Daily hygiene practices insure that we shower daily, use perfumes, deodorants, colognes, oils and creams. Lets face it we like to smell good but in doing so we are removing and not allowing our pheromones to produce and work properly.

N º 9 BASK immediately restores your pheromone levels to the highest and most pure capacity allowing the wearer to attract the opposite sex within seconds. Just one smell is all it takes to attract and entice anyone. 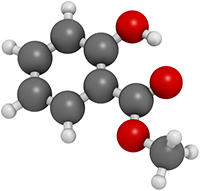 The most sexually aggressive pheromone to exist in Men.N º 9 BASK is 99% minimum, pure Androstadienone. 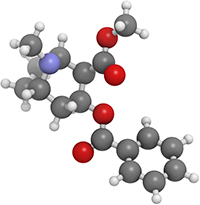